“Solar energy can light the whole world.” This is a very optimistic sentence, but it’s true. Both passive and active solar energy can turn the sun’s massive power into forms we can use. Using renewable resources like the sun can make our life so much better. It doesn’t have the same lousy impact on the earth as nonrenewable resources like coal and oil. But do you know how are passive and active solar energy systems different?

That is what is going to be discussed here. Before going to that, let’s go through some associated concepts to better understand passive and active solar systems.

What Are Solar Panels?

In its most straightforward way, solar panels capture and soak up sunlight and convert it into electricity. The sun creates energy and sends it in the form of photons that solar panels can capture.

Why Is Solar Energy Important?

As we said before, the sun is a renewable force of nature. It doesn’t affect badly on our environment even if we depend on it.

Importantly, solar energy is the cleanest source of energy on earth. The sun can provide just one hour to power the planet for an entire year.

Our only limitation of solar power is our ability to turn it into electricity efficiently and cost-effectively.

What Is the Meaning of Passive and Active Solar Energy?

You may read: Investor Pitch Video

Next, active solar systems use solar energy to heat a fluid which can be liquid or air. Afterward, transfer the heat directly to a storage system for later use. Active solar systems depend on the basic principles of thermodynamics.

There are three categories of active solar energy:

It’s simple to explain the meaning of passive solar energy in these examples:

How Does Passive Solar Work?

With the proper orientation of the passive solar system design, you can effectively use the sun’s energy to heat your home naturally.

In addition, you can keep the temperature cooler without the air conditioner by creating places where the amount of solar energy in your home is reduced.

As we said earlier, solar energy is divided into two categories based on how sunlight is converted and used.

The two types are different in a few ways, which we have listed below.

What to Choose, Active or Passive Solar Energy?

You may consider going for active solar energy, with its benefits like you don’t rely on any other power source. It also utilizes solar panels which do not require a huge maintenance budget. That makes it very handy.

From the other point of view, passive solar energy is comparatively cheaper than the other. This type of energy totally depends on the weather.

We recommend active solar from active and passive solar energy as the energy used by your panels is harnessed for more than just heat. Importantly, you have the option to maximize this power to run the air conditioner, lights, stoves, etc. 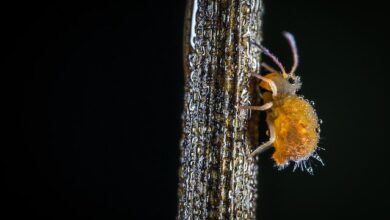 How to Get Rid of Aphids on Indoor Houseplants 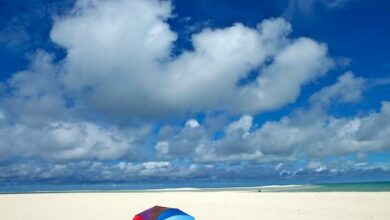 What Is a Solar Umbrella: Costs & Benefits

How to Clean Kitchen Knives 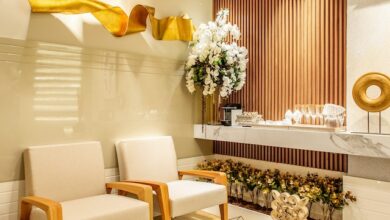 Pros and Cons of Recessed Lights: Things to Consider